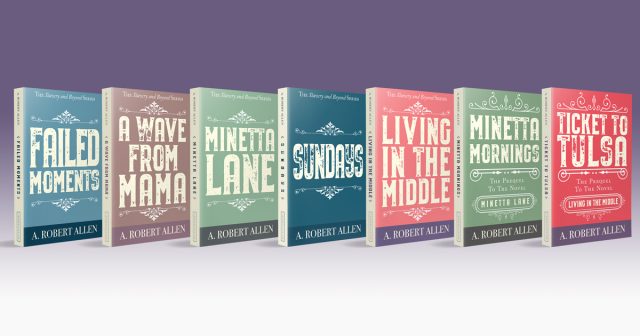 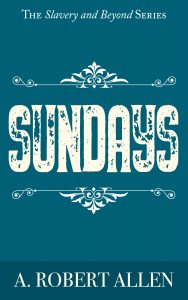 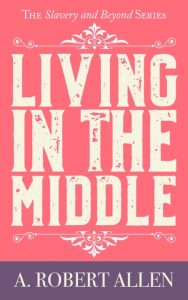 Living in the Middle

Rejected by his race. Hunted by the Klan. Yet, standing up to hatred is what he’s compelled to do.

New York, Early 1900s: Jimmy Montgomery comes from old New York money and grows up among the Manhattan elite. At the age of eighteen, Jimmy discovers he’s been living a lie.   He follows his roots back to Tulsa, Oklahoma to answer the burning questions in his life. Who is he? What is he? Where does he belong? He finds love and friendship along the way, but full acceptance from either the White or the Black world eludes him. When trouble pits the White population of Tulsa against the Black community of Greenwood, Jimmy must finally make a choice—he can no longer live in the middle. His decision will alter the course of his life and those he’d come to love. What will he decide? Pick up a copy to find out.

LIVING IN THE MIDDLE is a powerful African American historical novel based on the Tulsa Race Riot of 1921. If you like passionate heroes, no-holds-barred history, high-stakes emotional tension, then you’ll love A. Robert Allen’s eye-opening story.

LIVING IN THE MIDDLE is a stand-alone story connected by theme to the other volumes in A. Robert Allen’s Slavery and Beyond series. 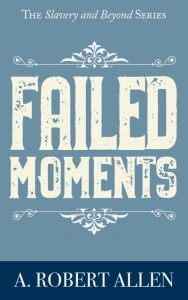 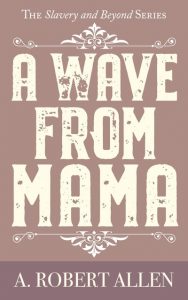 A Wave From Mama 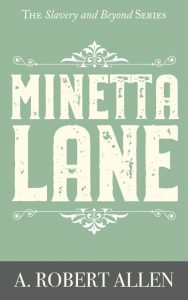 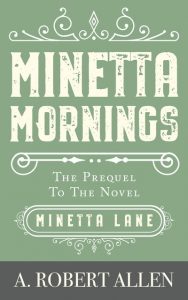 A mother and her stepson assume control of the toughest neighborhood in the city. Their power as well as the survival of their family will be tested. Are they up to the challenge? 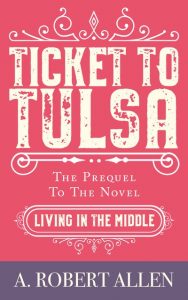 James Montgomery fails in business but succeeds in love with a woman from the other side of the tracks in racially divided Tulsa. An unorthodox proposal offers a financial solution at a great personal cost. Will he accept it?