The reviews are in, ”Soul Touching—Introspective and fascinating—Powerful, like no other book that I have read!—Poignant and compelling” 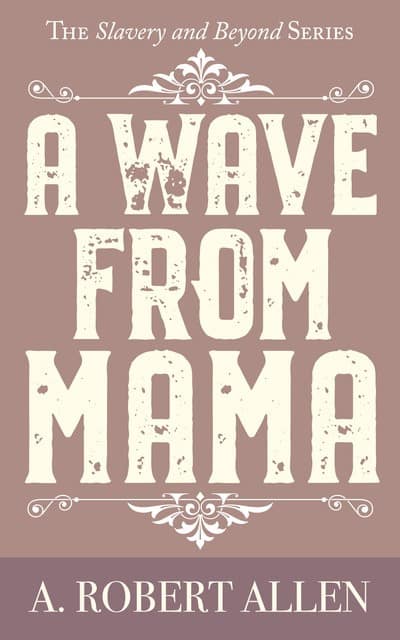 1863 Weeksville, Brooklyn: The free Black community of Weeksville becomes home to an unusually small boy and his mother who fled Manhattan during New York’s Draft Riots. When his mother succumbs to her injuries, the boy swears revenge against everyone and everything that contributed to her death. His diminutive size and acrobatic climbing abilities make him a spectacle to behold, while his awkward social habits make him an outcast to everyone in Weeksville, except the adopted family he swears to protect.

When his step-brother is attacked, the boy becomes embroiled in a battle between the Irish Gangs and Whiskey Kings of Irishtown while the corrupt Metropolitan Police sit on the sidelines. The backdrop of the action is the building of the Brooklyn Bridge and the racial tensions of the period.

Will the boy survive the ordeals of the day and achieve his dream of being a high-flying tower man on the bridge project? Or, will he become another victim of the Irish gangs and never know the joy of standing atop the tallest structure in North America?

A Wave From Mama is a stand-alone story only connected in concept with Volume 1.

Scroll up and grab a copy today.