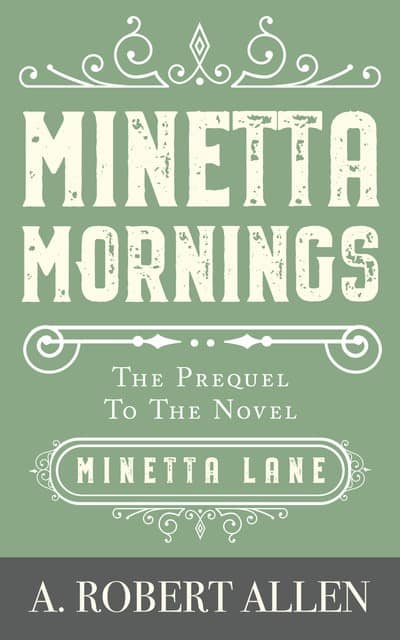 A mother and her stepson assume control of the toughest neighborhood in the city.  Their power as well as the survival of their family will be tested.  Are they up to the challenge?

1879 New York City- Juba, a former slave from New Orleans, and her seventeen-year-old daughter move to Minetta Lane, the most dangerous block in city, where both the roads and the rules curve in unusual directions.  Juba’s stepson, Marcus, comes to their rescue when they are attacked during their first day in the neighborhood.  Soon thereafter, mother and stepson assume control of the block and institute a code that must be followed by all. When Juba’s daughter falls in love with a neighborhood rival, the resulting conflict threatens to tear the family apart.  Will Juba’s brains and Marcus’s brawn be enough to meet the challenge?

MINETTA MORNINGS is a short-story prequel (word count 5000), which sets the stage for events that will transpire twenty-five years later In the associated novel, MINETTA LANE.

Ticket to Tulsa-
Prequel to Living in the Middle 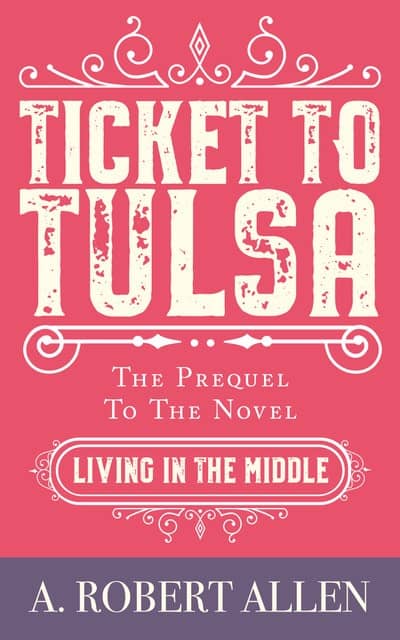 James Montgomery fails in business but succeeds in love with a woman from the other side of the tracks in racially divided Tulsa.  An unorthodox proposal offers a financial solution at a great personal cost.  Will he accept it?

1896, New York City/Tulsa:  James Montgomery II, a 35-year-old Manhattan playboy, discovers that his family’s fortune has been reduced to almost nothing when his parents pass away.    He attempts to rebuild his finances with a risky oil prospecting venture, which takes him to Tulsa.

James falls in love while in Oklahoma, but hides his relationship—Tulsa isn’t ready for a mixed-race couple. Soon, there is a child on the way and his business deal falls apart.  James is out of options financially and struggling to find a way personally.  He receives an unorthodox proposal that offers a financial solution at a great personal cost.  Should he accept it and go back to living the life to which he’d become accustomed in New York, or stay and find a way forward with his new family?  Pick up a copy to find out.

TICKET TO TULSA is a short-story prequel (word count 9600), which sets the stage for events that will transpire eighteen years later In the associated novel, LIVING IN THE MIDDLE.

Ticket to Tulsa is also available as a free gift when signing up for the A. Robert Allen author mailing list.